Bermuda is a British Overseas Territory in the North Atlantic Ocean. The first person known to have reached Bermuda was the Spanish sea captain Juan de Bermúdez in 1503, after whom the islands are named. Bermuda’s economy is based on offshore insurance and reinsurance, and tourism. Bermuda had one of the world’s highest GDP per capita for most of the 20th century and several years beyond. Bermuda is the northernmost point of the Bermuda Triangle, a region of sea in which, according to legend, a number of aircraft and surface vessels have disappeared under supposedly unexplained or mysterious circumstances. 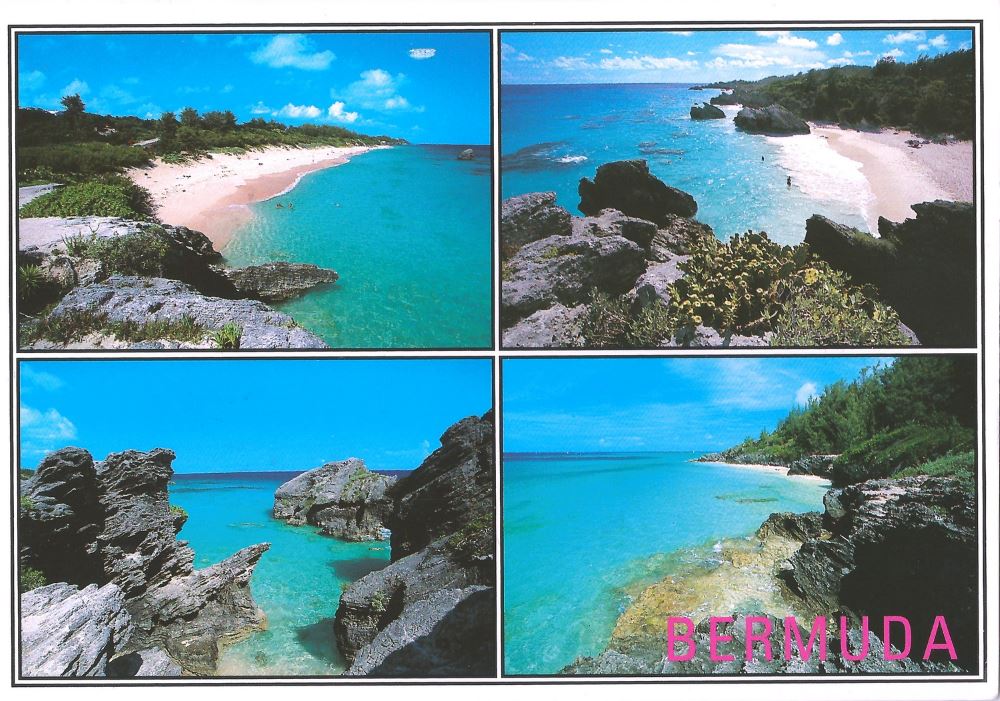