Vienna is the capital and largest city of Austria and one of the nine states of Austria. It’s metropolitan area population is about 2.6 million, nearly one third of Austria’s population! It is the 7th-largest city by population within city limits in the European Union.

Vienna is being regarded as the City of Music: musical luminaries including Wolfgang Amadeus Mozart, Joseph Haydn, Ludwig van Beethoven, Ferdinand Ries, Franz Schubert, Johannes Brahms, Gustav Mahler, Robert Stolz, and Arnold Schoenberg have worked there. Vienna is also said to be “The City of Dreams” because it was home to the world’s first psycho-analyst – Sigmund Freud. 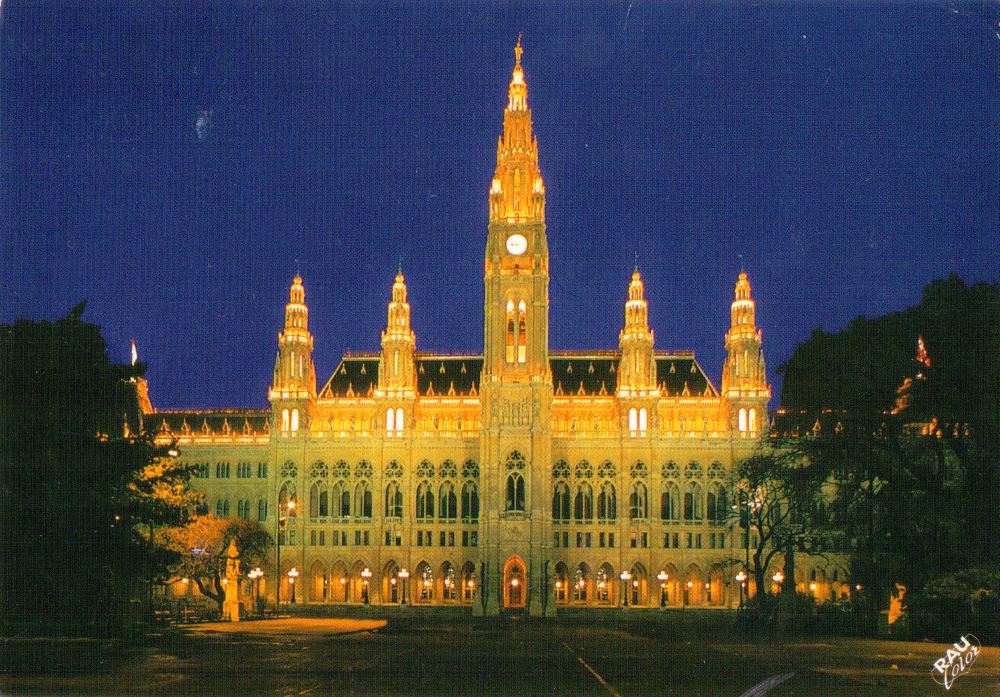 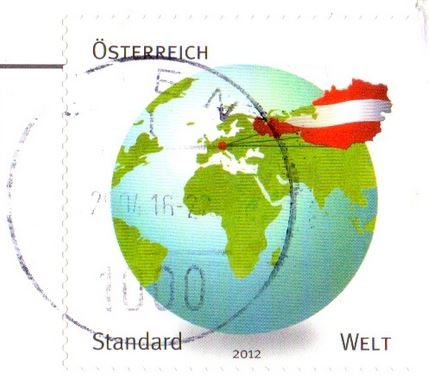