The Faroe Islands is a self-governing archipelago, part of the Kingdom of Denmark. It comprises 18 rocky, volcanic islands located halfway between Iceland and Scotland in the North Atlantic Ocean. The islands were first settled in year 300 AD, although no one knows by whom. The first known settlers, according to stories passed down through generations, were Irish monks in the sixth century. The name Faroe Islands means “Sheep Islands”.

Tórshavn is the capital and largest city of the Faroe Islands. 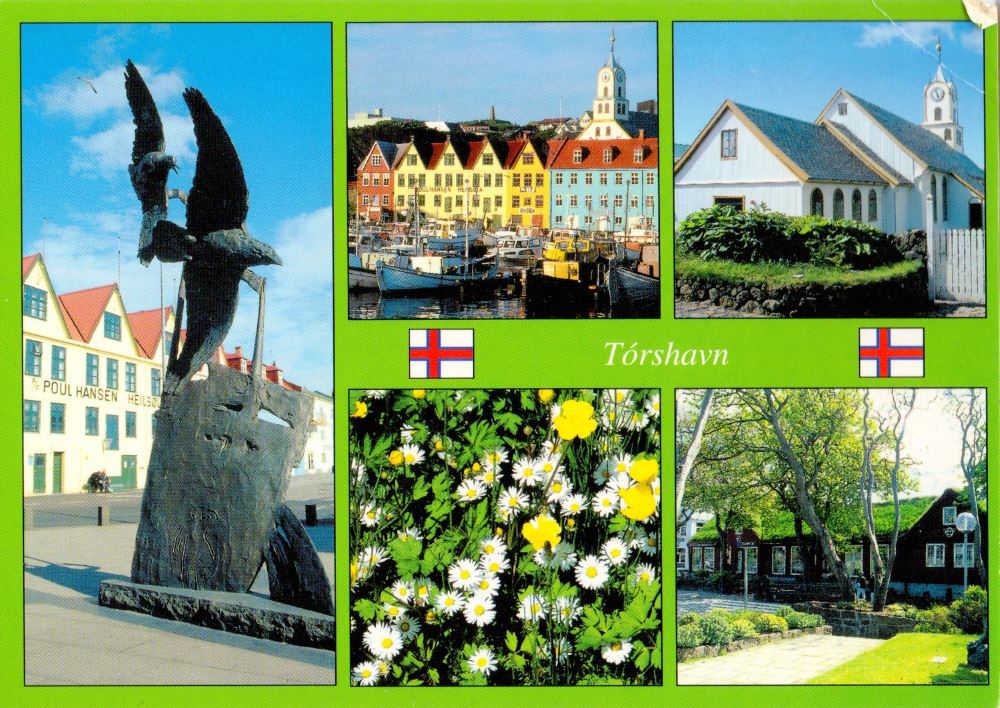 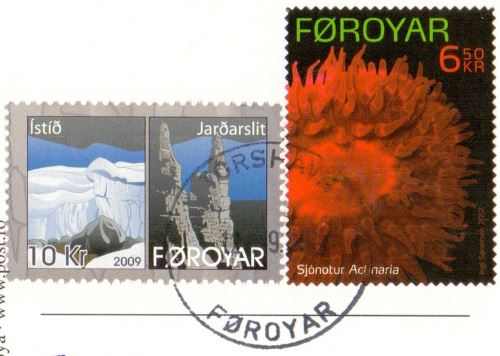 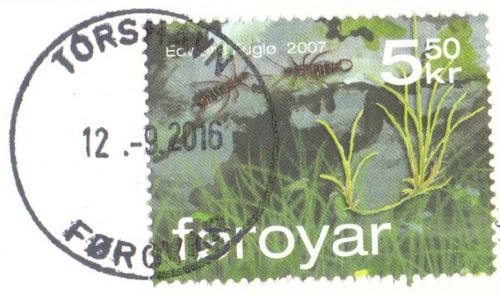