Szechenyi Spa Baths is located in the biggest park of Budapest, near many other city attractions. The Neo-baroque palace was specifically built for hosting Baths as Hungary has been the country of baths for many centuries: from the Roman settlers who built the first spa baths to the 20th century natural medical trends that promote aqua therapies. Szechenyi Spa Baths is one of the best and largest spa baths in Europe with 15 indoor baths and 3 grand outdoor pools. 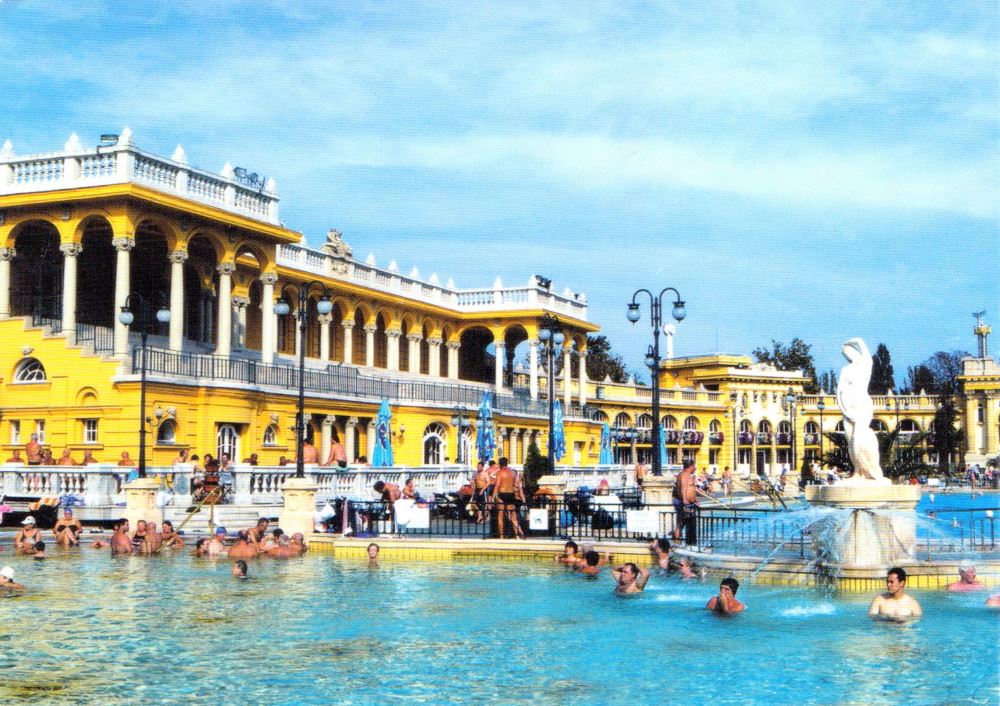 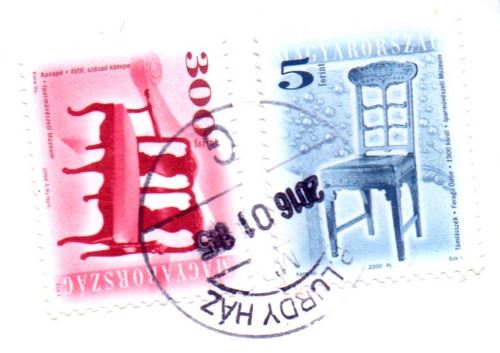