Similar to Guernsey, the Isle of Man (also known as Mann) is a self-governing British Crown dependency. It is located in the Irish Sea between England and Ireland. Interesting fact: island’s currency is Sterling – but the island prints its own notes and coins which are not acceptable in the UK, although Pounds Sterling are accepted on the island. 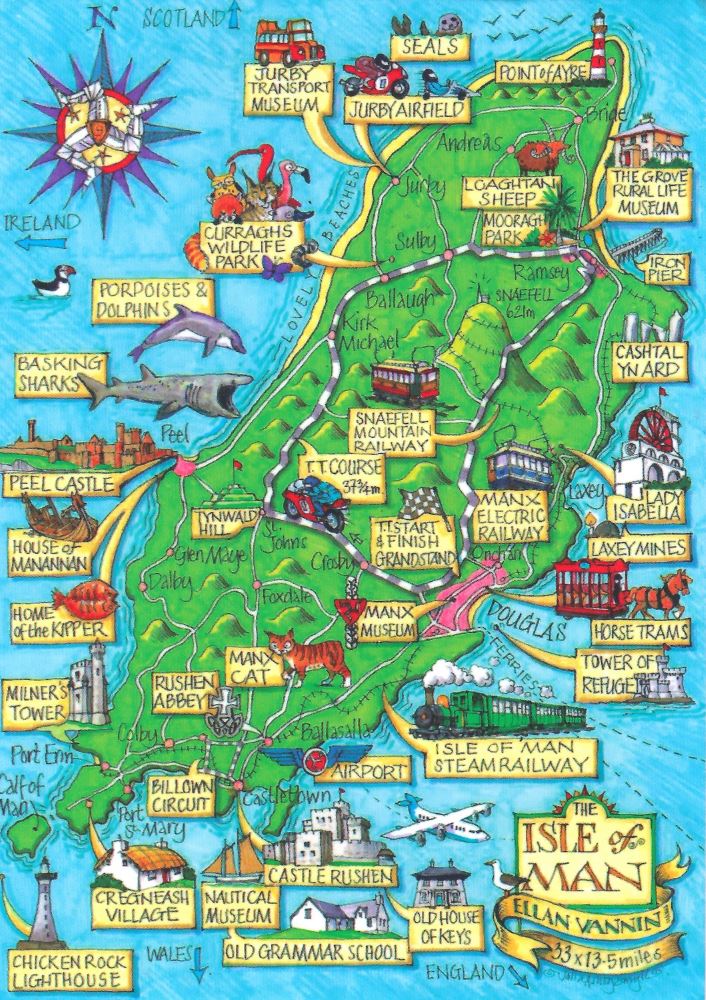 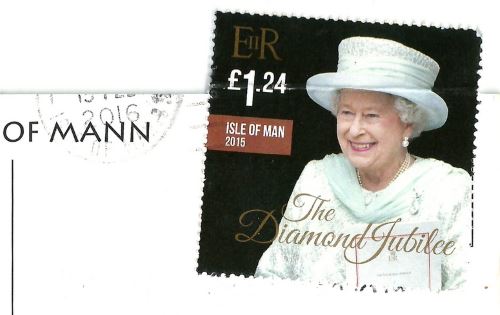