“Health, Peace and Prosperity” — is the motto of the Republic of Kiribati. The motto I can stand behind! Kiribati (pronounced Kiribass, which surprised everyone I know when they heard it for the first time) is an island country in the Pacific Ocean. It consists of 33 islands, of which only 20 are inhabited. The islands are scattered over a vast area of ocean along the equator. The rising sea levels, a result of global warming, will be disastrous for the islands of Kiribati, as many of them are atolls that rise no higher than some 8 meters. It’s not surprising that fish is the bulk of the country’s production and exports, as well as dried coconut kernels from which coconut oil is expelled. Coconut palms dominate the landscape on each island. Another interesting export item is hand-caught ornamental fish (for aquariums)! 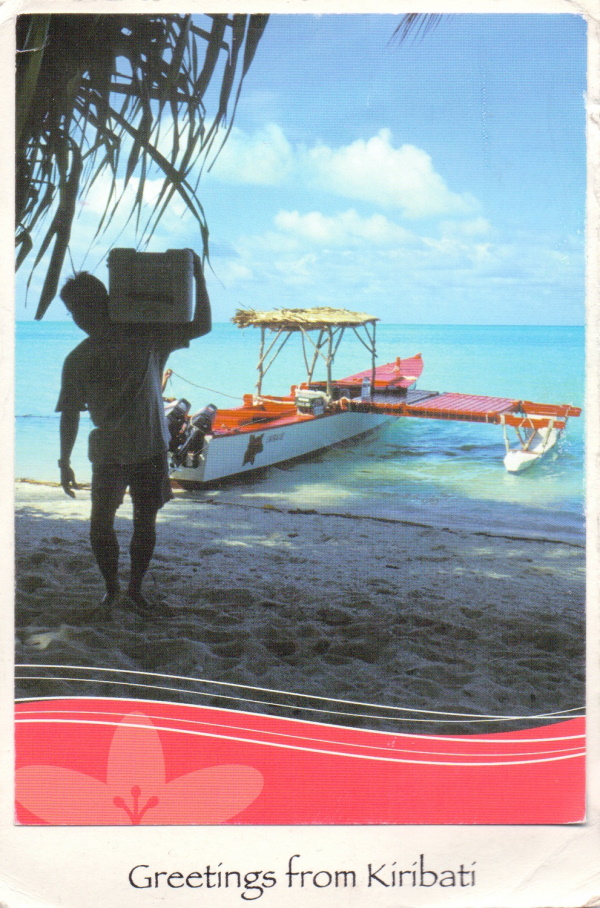 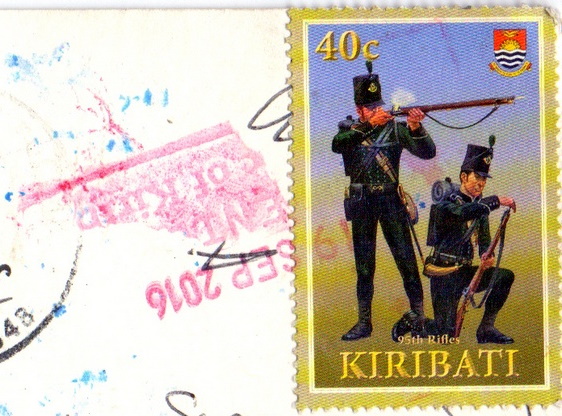