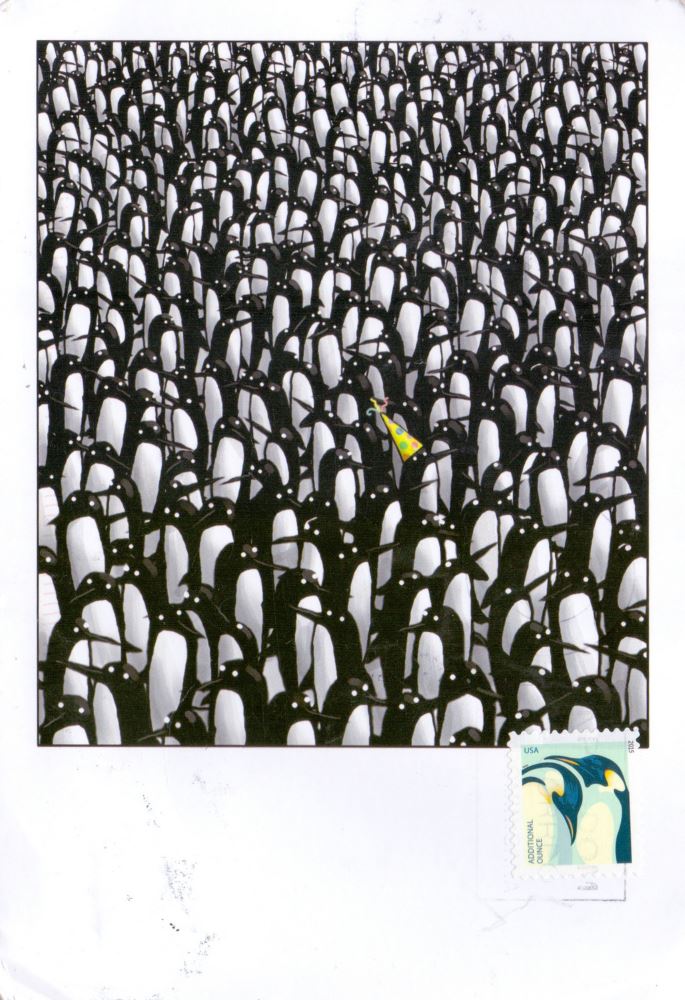 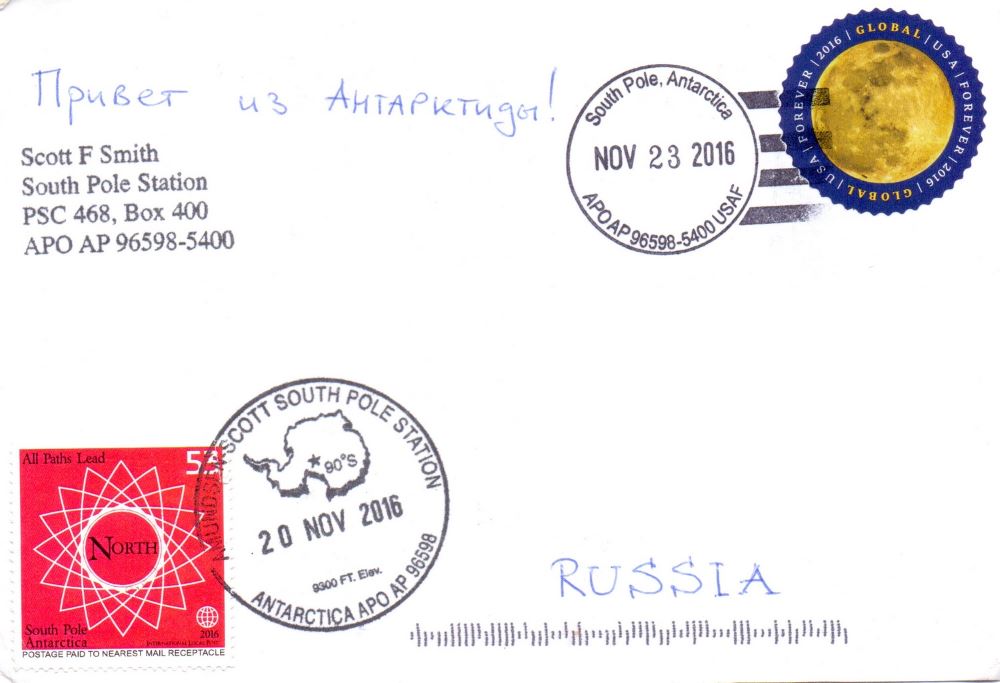 My first, and so far the only postcard from Antarctica is from USA Antarctic Territory, from McMurdo Station. 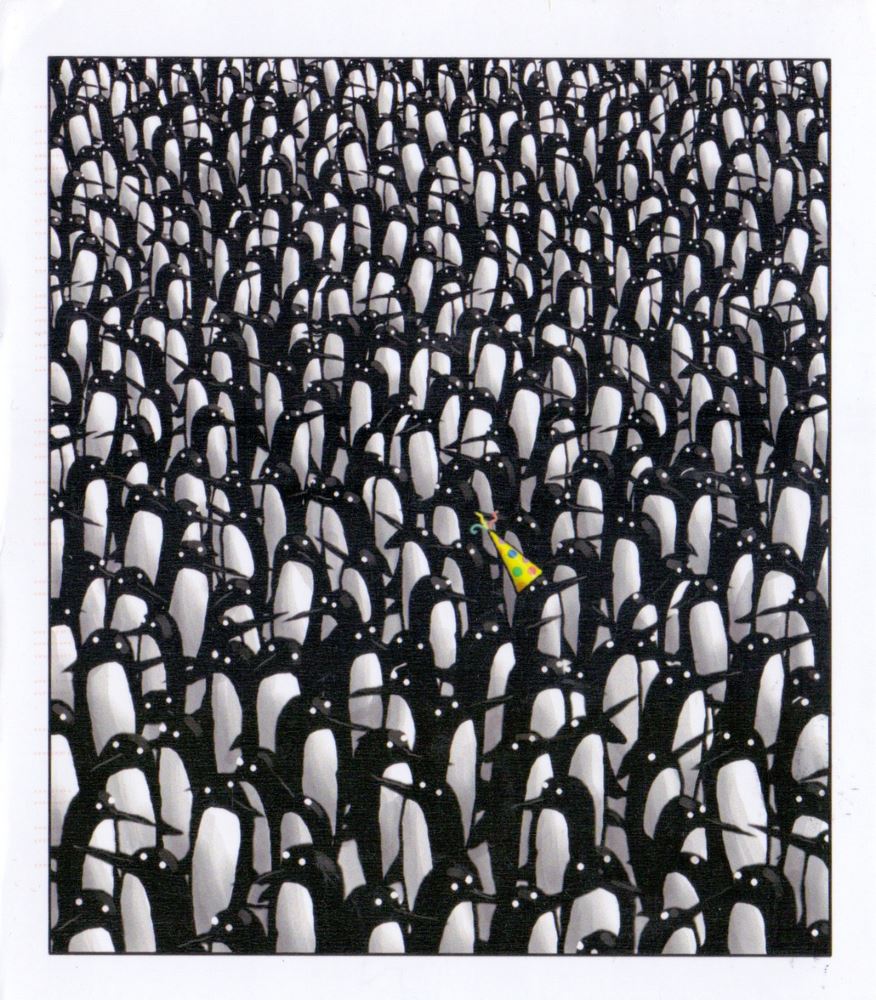 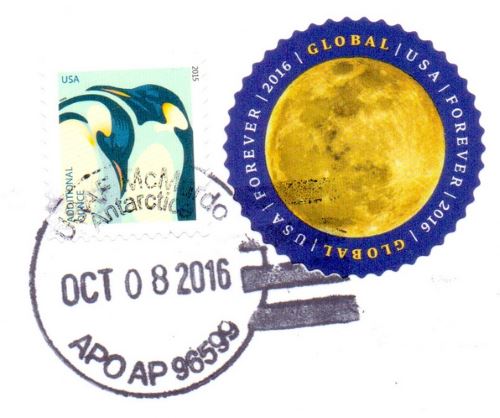 Wait for your postcard to arrive, now with McMurdo Station postmark. They will not add any text to it, so feel free to sign it as well 🙂

Travel times: I sent it from New York mid-September, and received it stamped in Russia mid-November.