Sharyn Canyon (also known as Charyn Canyon) is a canyon on the Sharyn River in Southeast region of Kazakhstan. The canyon is roughly 154 kilometers (96 mi) in length. Though it is much smaller than the Grand Canyon, it has been described as being equally impressive. There are a few legends about the canyon. People believed that it was a place haunted by spirits who didn’t like to be disturbed by the living. To keep people away, these evil spirits drove animals to the cliffs and forced them to jump down on anyone walking through the canyon. 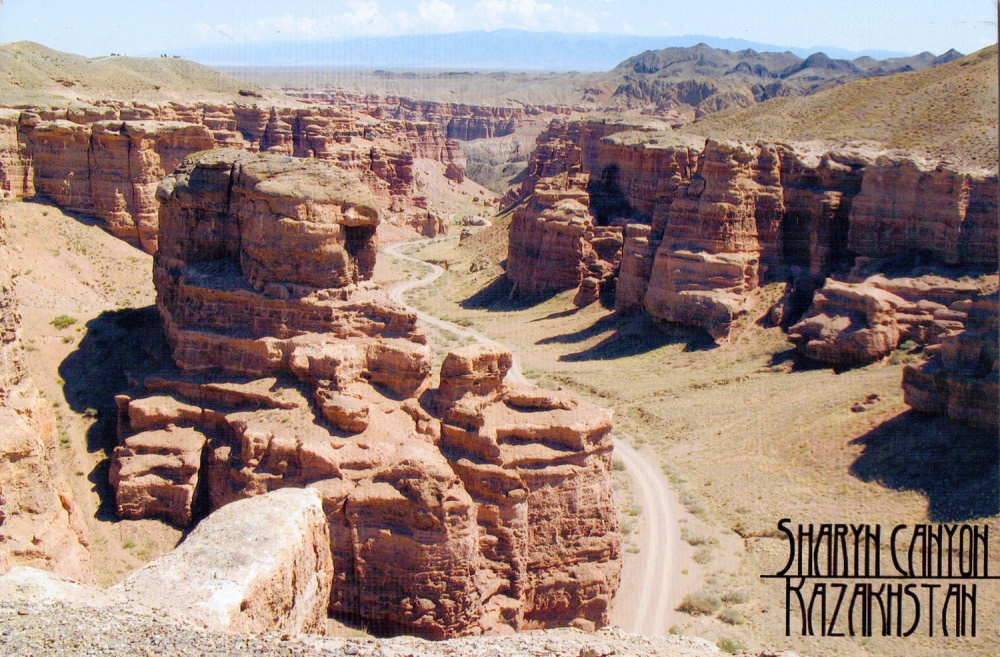 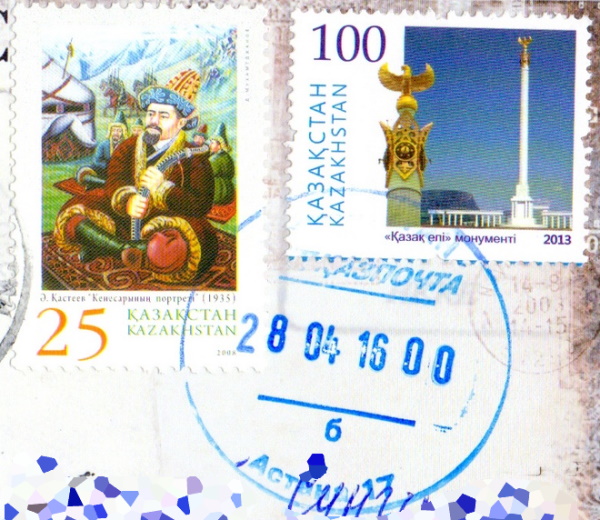