Qusayr ‘Amra was built between 730 – 740 AD. This desert establishment was both a fortress with a garrison and a residence/pleasure palace that comprises a reception hall and hammam, all richly decorated with figurative murals, which depict hunting and dancing scenes as well as craftsmen at work, and represent the transition between Byzantine culture and the new Islamic era. It is located in present-day eastern Jordan.

Qusayr ‘Amra was placed on the World Heritage List in 1985. 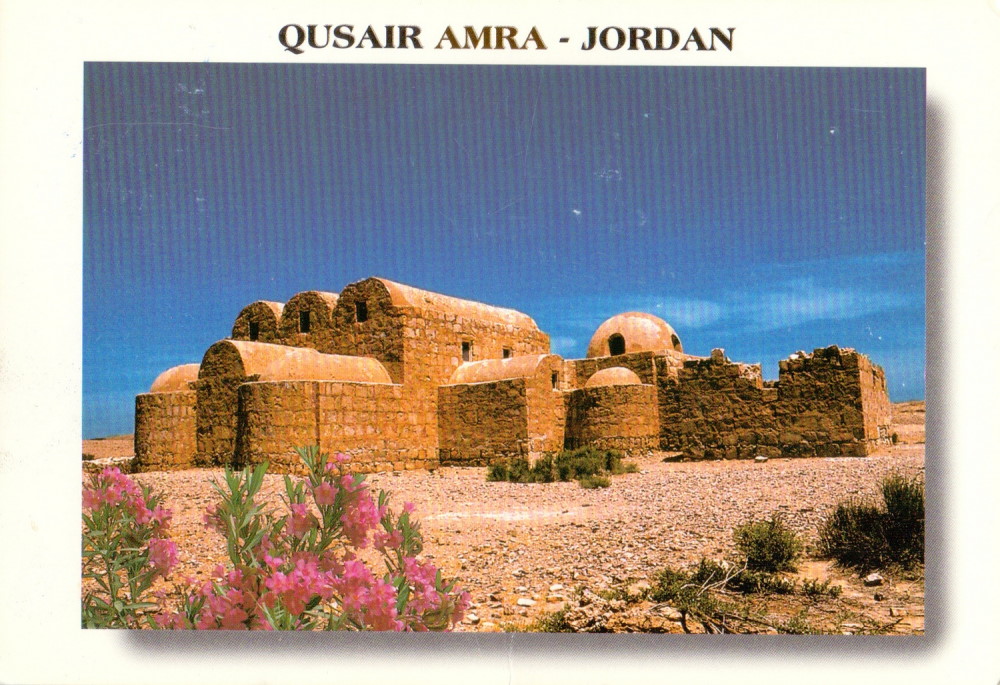 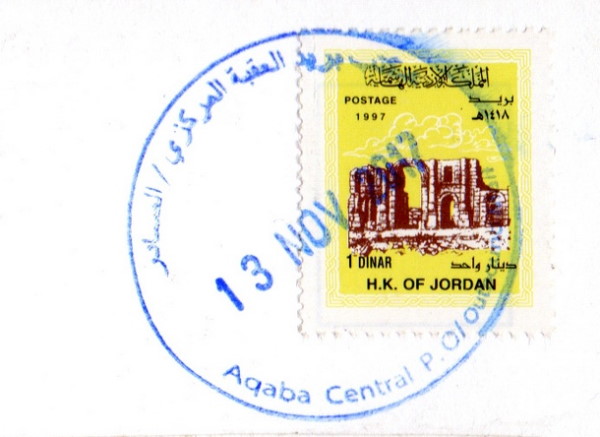 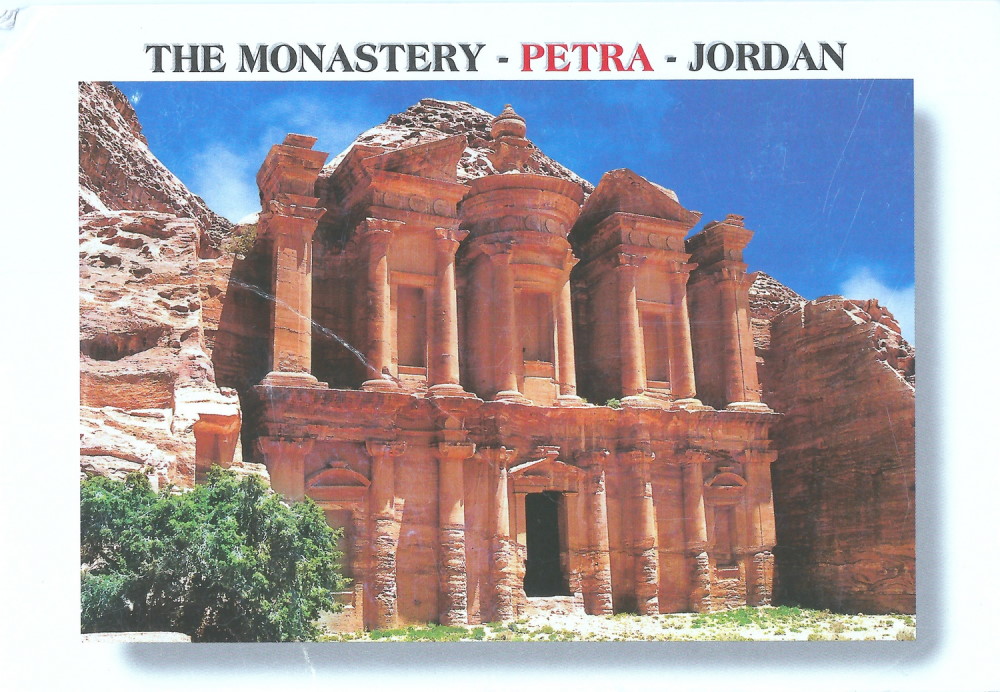 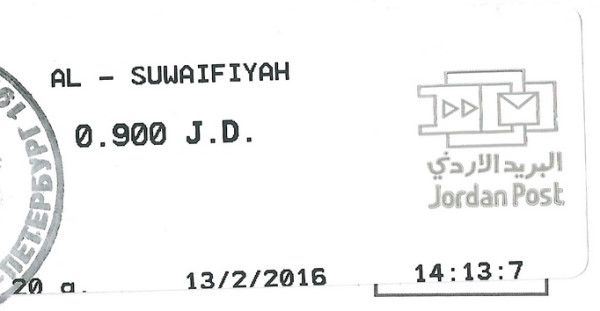