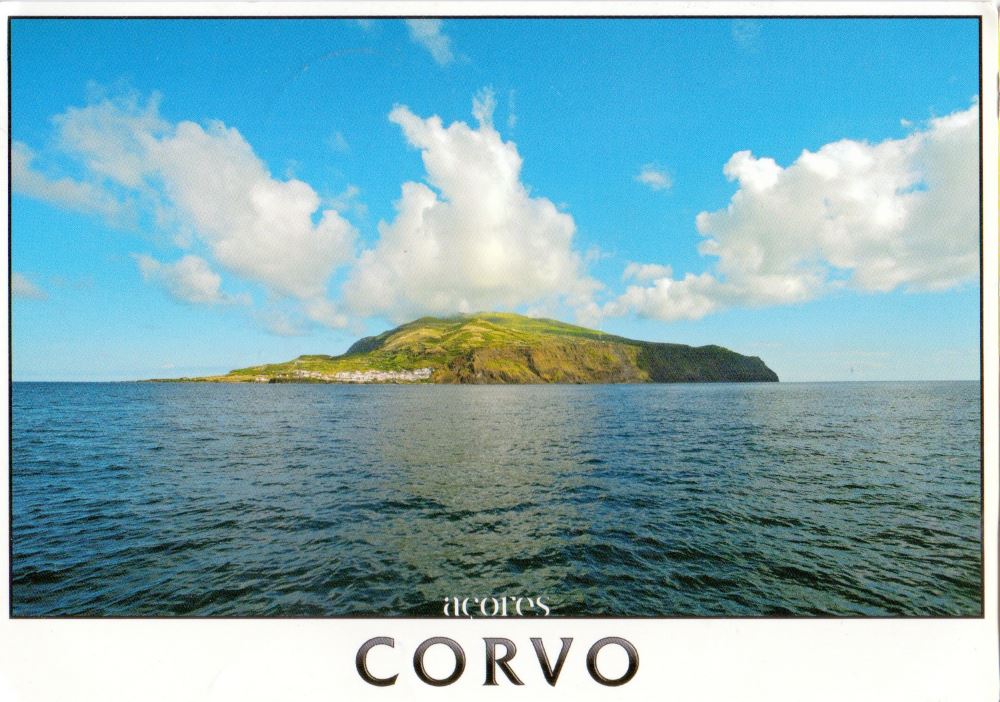 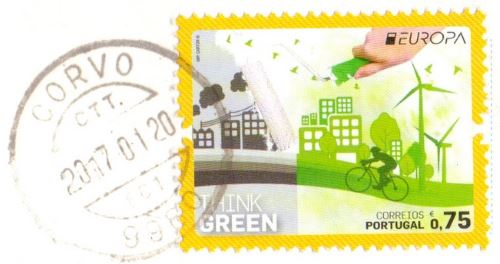 Portas da Cidada (City Gates), one of Ponta Delgada’s symbols, was built in 1783 and marked the entrance to the city until the harbour was extended. Back then, the square, in which these gates stand, was close to the coast and represented the landing place for all traffic coming in from the sea. 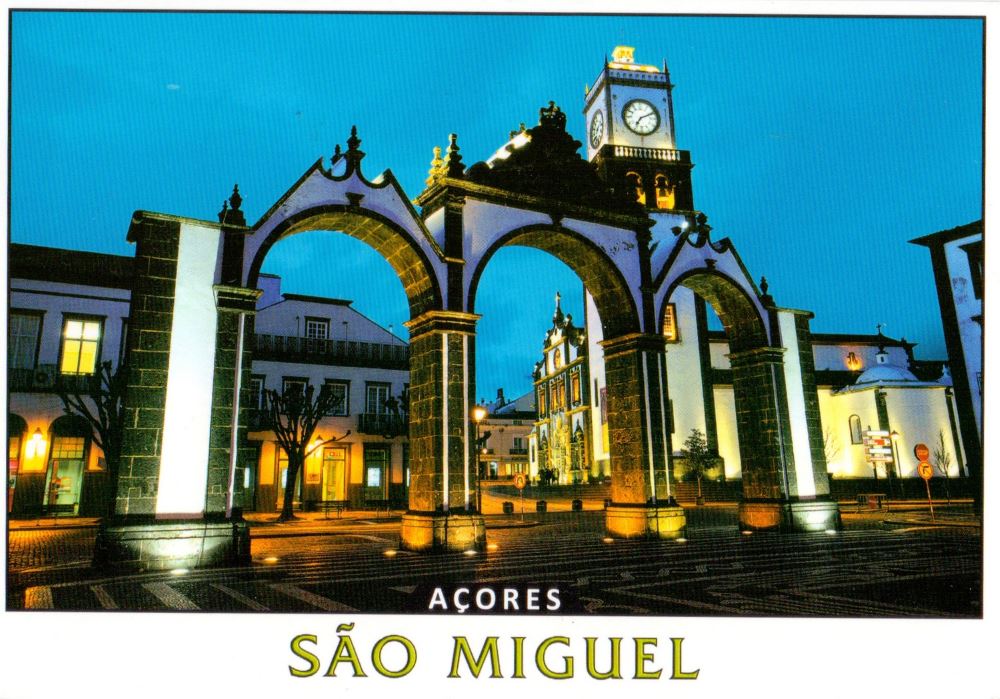 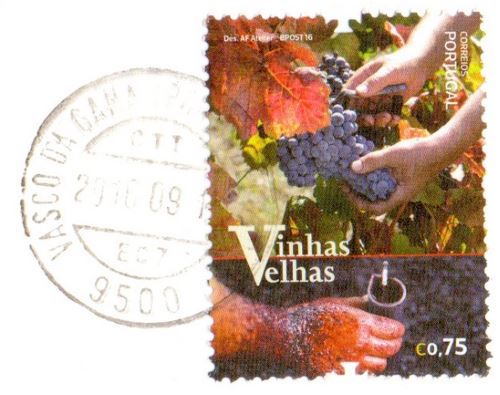 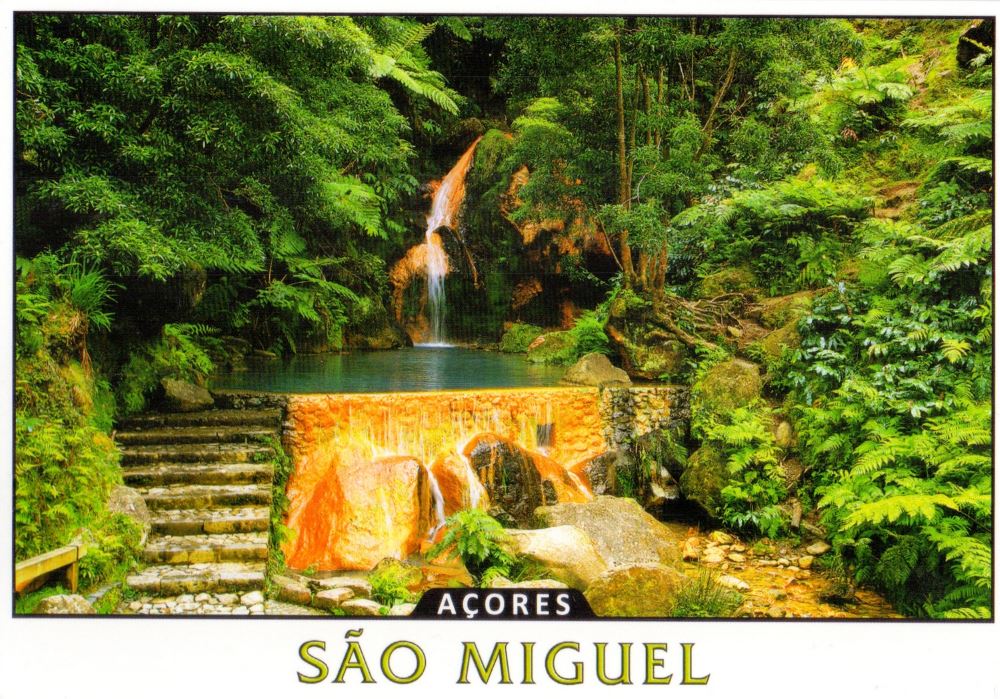 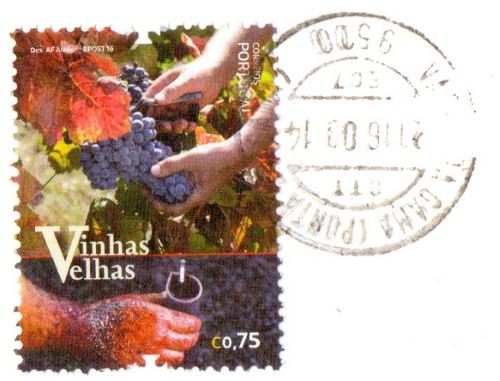