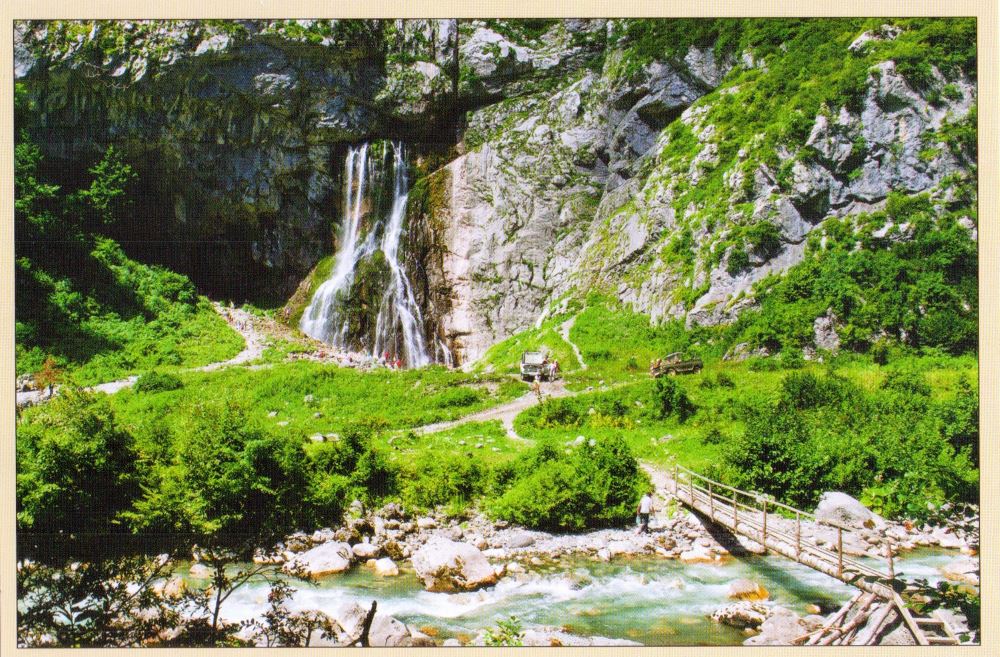 Russia is in my bucket list to travel, I want to see a kremlin museum, and I love History especially about the Tsar empire in Russia. Also I like your president vladimir putin, he is so handsome.

– in recently received Hurray! message, by user from Malaysia.