Former British colony, Barbados is now a sovereign (since 1966) island country in the Americas. It is considered to be a part of the Caribbean, where it is ranked as a leading tourist destination. Forty percent of the tourists come from the UK. Barbados has a population of around 280,000 people, predominantly of African descent. The name ‘Barbados’ is derived from the Bearded Fig Trees once found in abundance on the island. It is believed rum first originated on the island of Barbados, and one of the common names for rum is Barbados water. 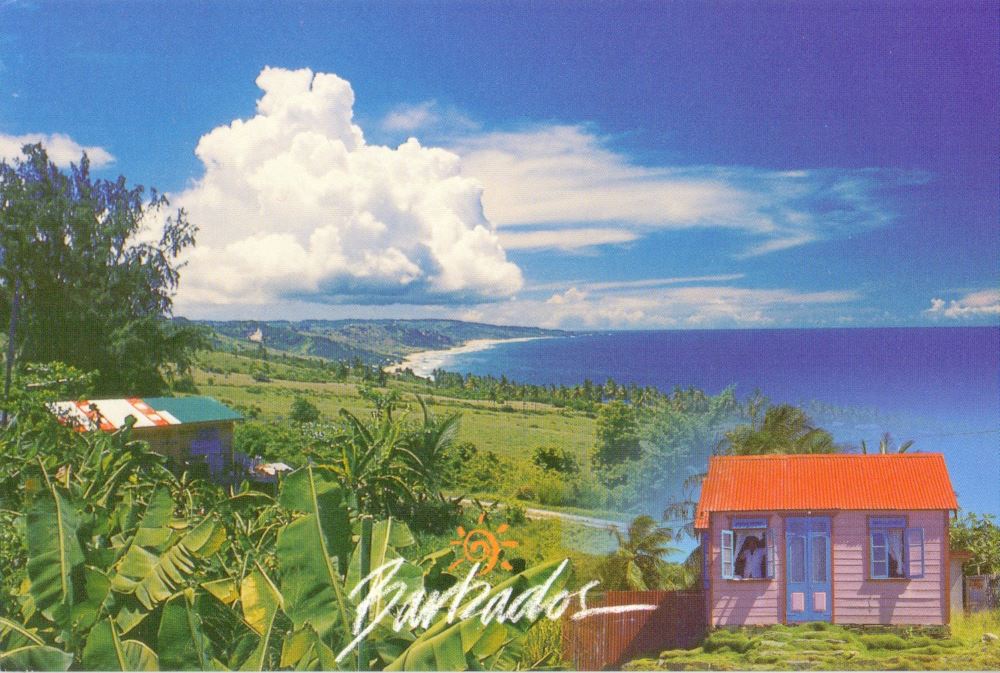 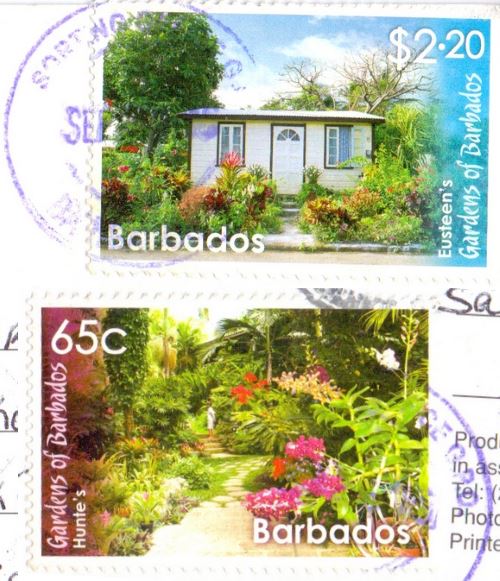