Grenada is a Caribbean country comprising a main island, also called Grenada, and six smaller islands. Grenada is one of the world’s largest producers and exporters of nutmeg and mace crops, for which it is also known as the “Island of Spice”. It was inhabited by the indigenous Arawaks, then by the Island Caribs; European colonization began in 1650 by French, in 1763 Grenada was ceded to the British, and it finally gained independence in 1974. The origin of the name “Grenada” is not clear, but it is likely that Spanish sailors named the island for the Spanish city of Granada. 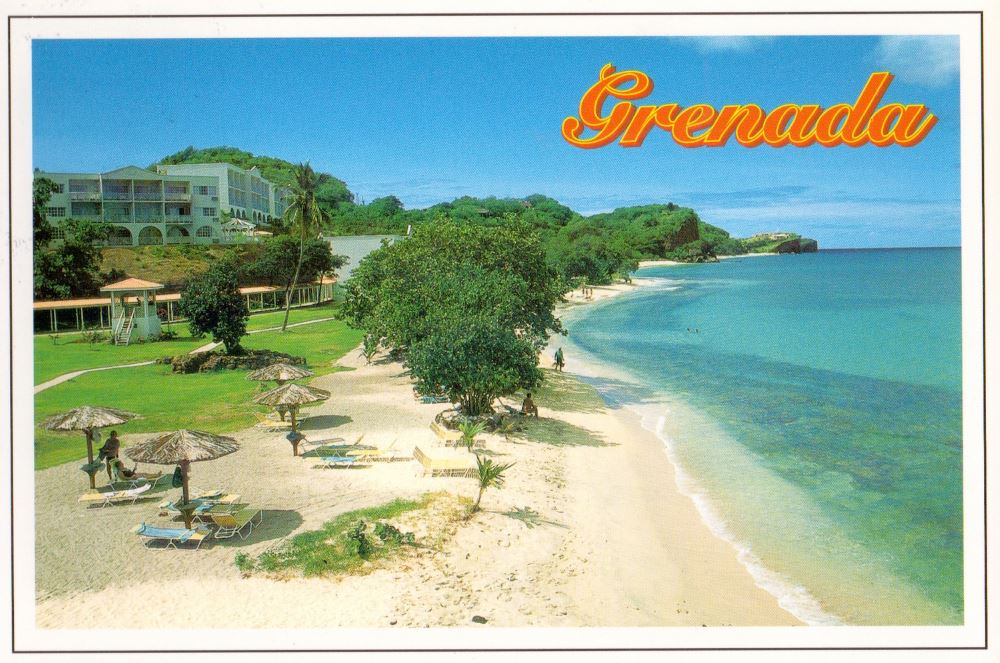 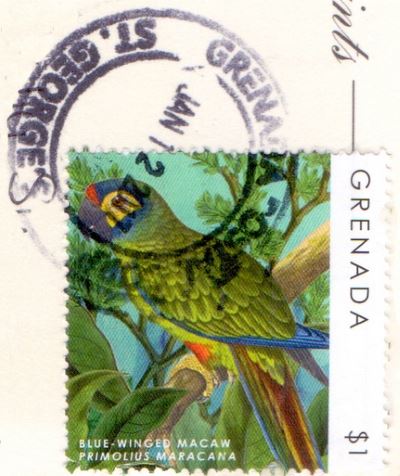