This post is not related to postcards, philately, or postal services.

Recently, I was helping a friend in his work on creation of Hamshen Armenian online dictionary, and in this post  I just want to introduce the project. As postcards collectors, we learn a lot about remote places, foreign cultures, and history. So, this might be of some interest to visitors of this site.

Hamshen (or Hemshin) Armenians are an ethnic group, who are originally from Hemşin districts in the province of Rize, Turkey. Today numbering as many as 150,000, they live in Turkey, Russia (mostly my hometown of Sochi), and Abkhazia. Hamshen Armenians speak their own, archaic Western Armenian dialect – Homshetsma , and Аccording to the UNESCO Atlas of the World’s Languages, the Hamshen dialect is classified as “Definitely endangered” (children no longer learn the language as a ‘mother tongue’ in the home). And this was a primary reason for creating this project — to help keep this language alive.

The project is a work in progress. It’s currently a Hamshen Armenian – Russian dictionary, but there are plans to expand it for English, include more reading and learning materials in this dialect, and to create features that would help to crowdsource / expand the dictionary base.

Please check it out, and read up on this small part of World’s history and culture. 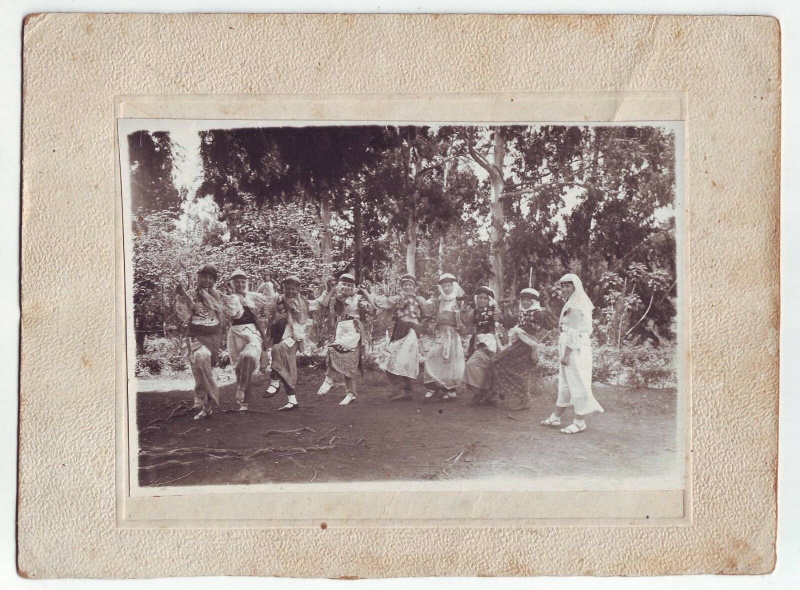