Jersey is the largest of the Channel Islands – an archipelago in the English Channel between England and France. It is a self-governing dependency of the United Kingdom, with a mix of British and French cultures. Jersey is most notable for being one of the world’s largest offshore finance centers.

La Corbière is the extreme south-western point of Jersey. The name means “a place where crows gather“. However, seagulls have long since displaced the crows from their coastal nesting sites. 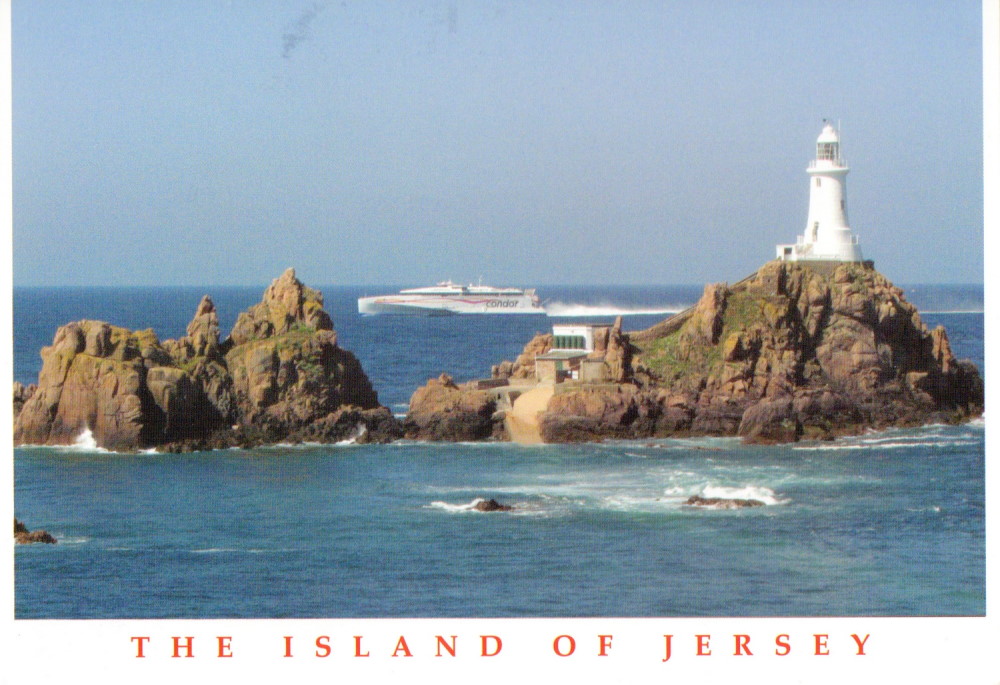