This week I received a very special postcard from Sovereign Military Order of Malta. The Order is based in Rome, so it actually came from Italy. The Order of Malta is a Roman Catholic lay religious order founded circa 1099 in Jerusalem. The Order maintains diplomatic relations with 106 states (Russia included). It has United Nations permanent observer status, enters into treaties, and issues its own passports, coins, and postage stamps. Its two headquarters buildings in Rome enjoy extraterritoriality, similar to embassies, and it maintains embassies in other countries.

Wow, the things you learn while postcrossing 🙂 Thank’s for the card, Irene! 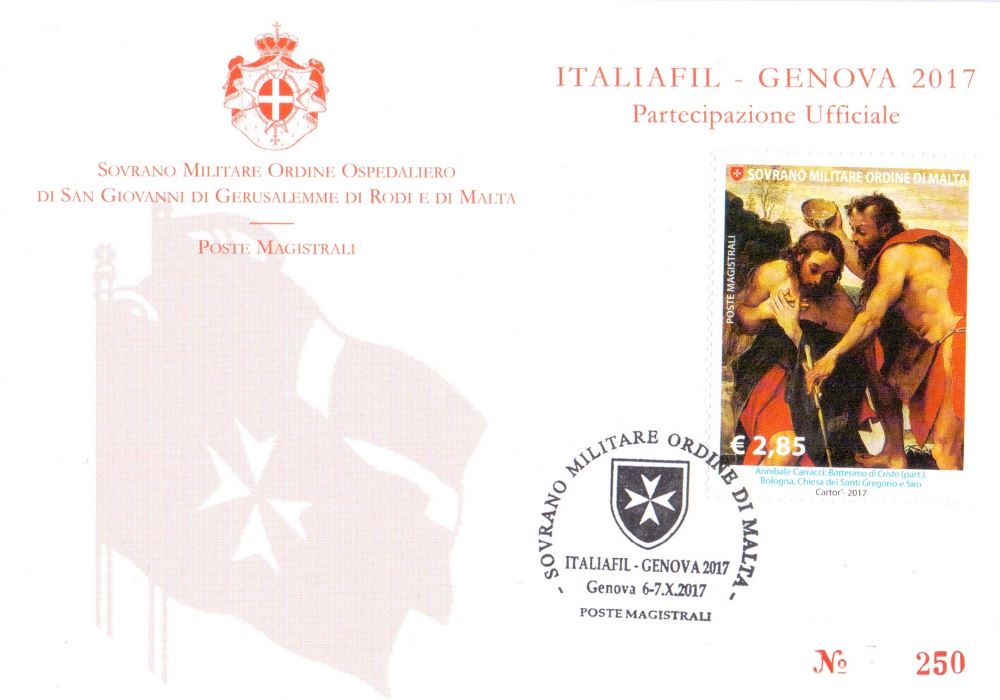