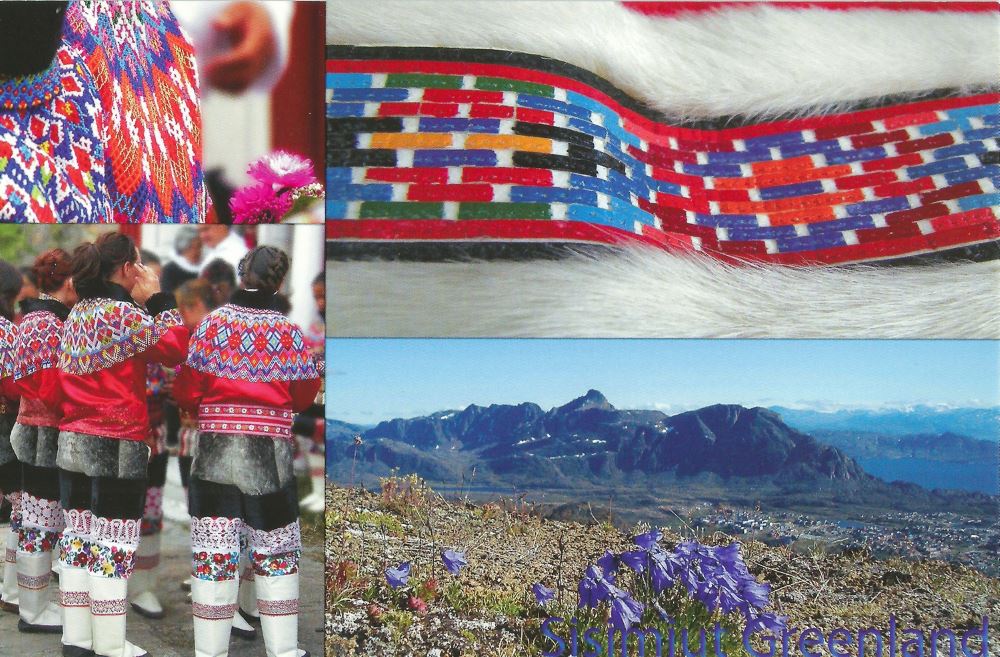 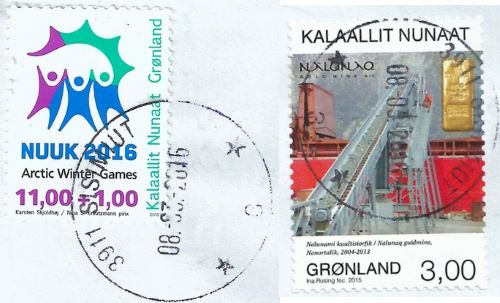 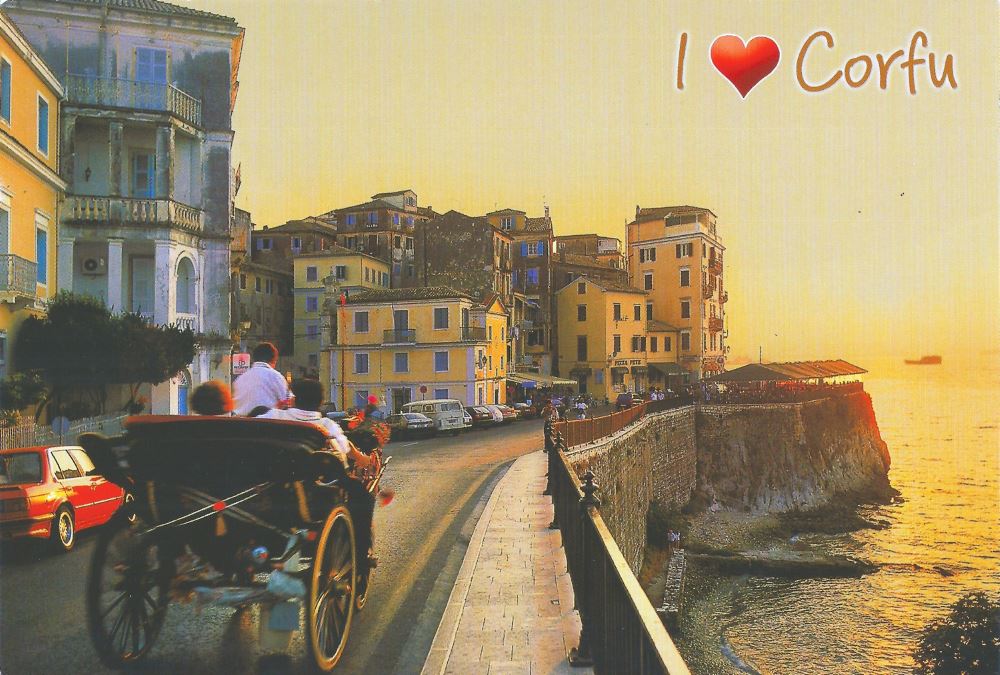 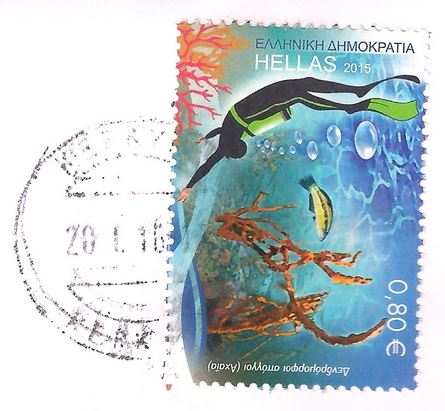 I received this postcard in a beautiful envelope: 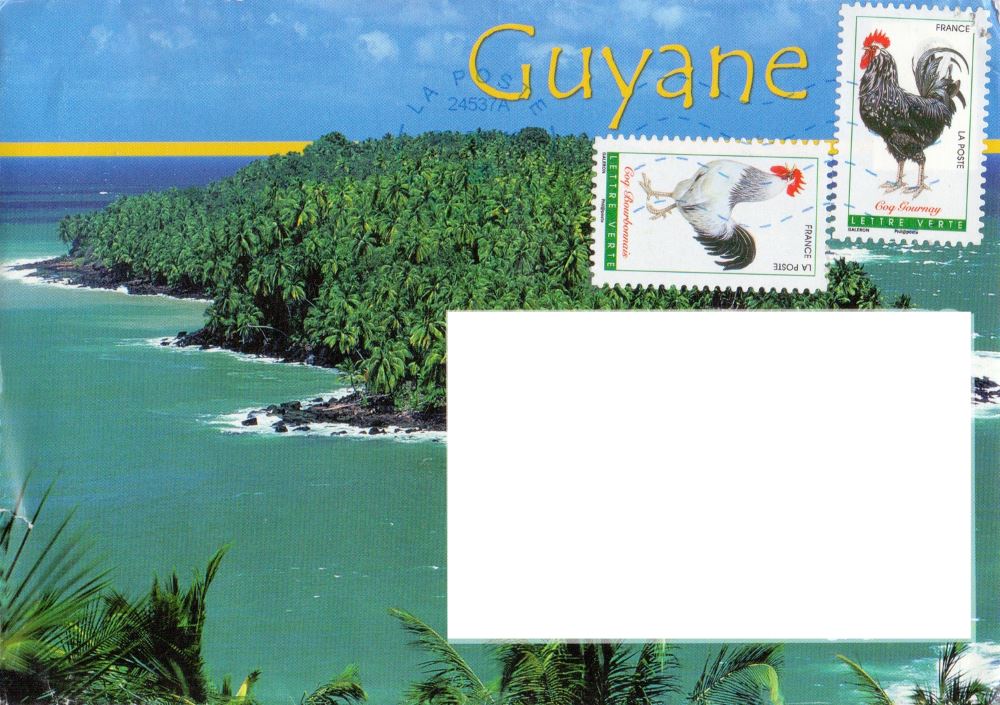 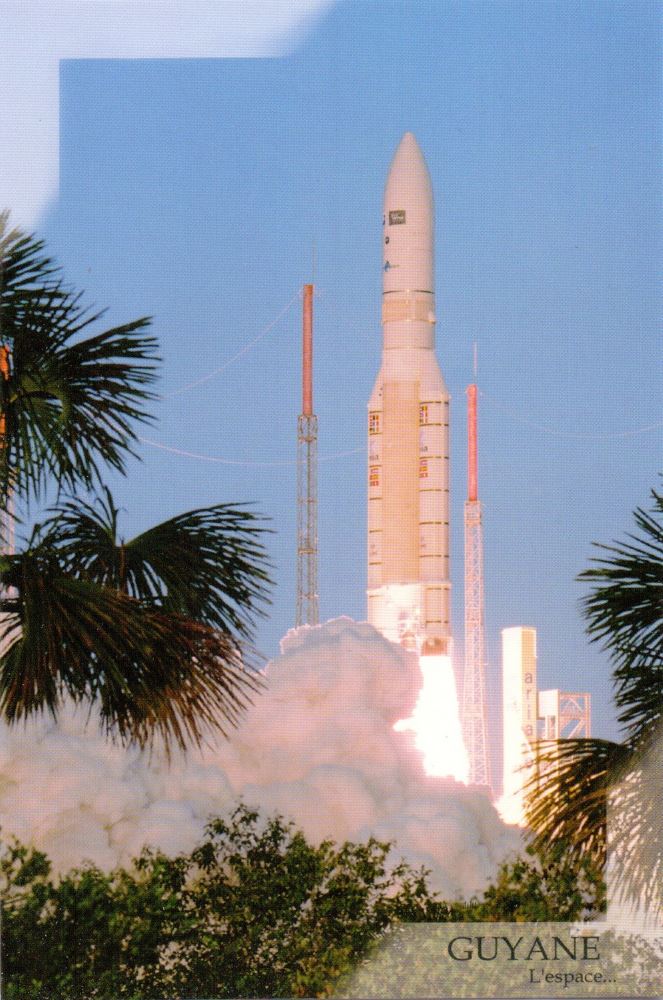 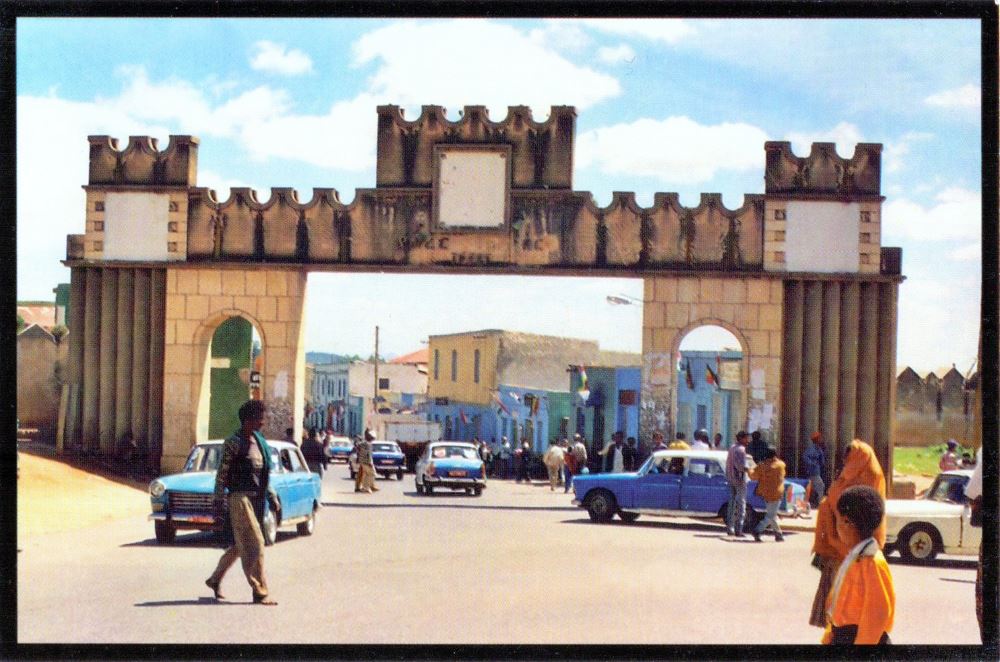 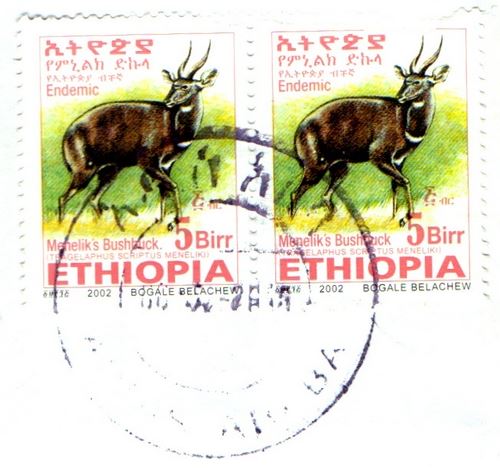 Varna is a port city and seaside resort on Bulgaria‘s Black Sea, adjacent to the coastal resorts of Golden Sands, St. Konstantin and Albena. It’s famous for the “Gold of Varna,” 6,000-year-old Thracian jewelry discovered in a necropolis. The jewelry’s displayed inside the Archaeological Museum, along with Greek, Roman and Ottoman antiquities. A bar-lined waterfront promenade fronts 19th-century Primorski Park. 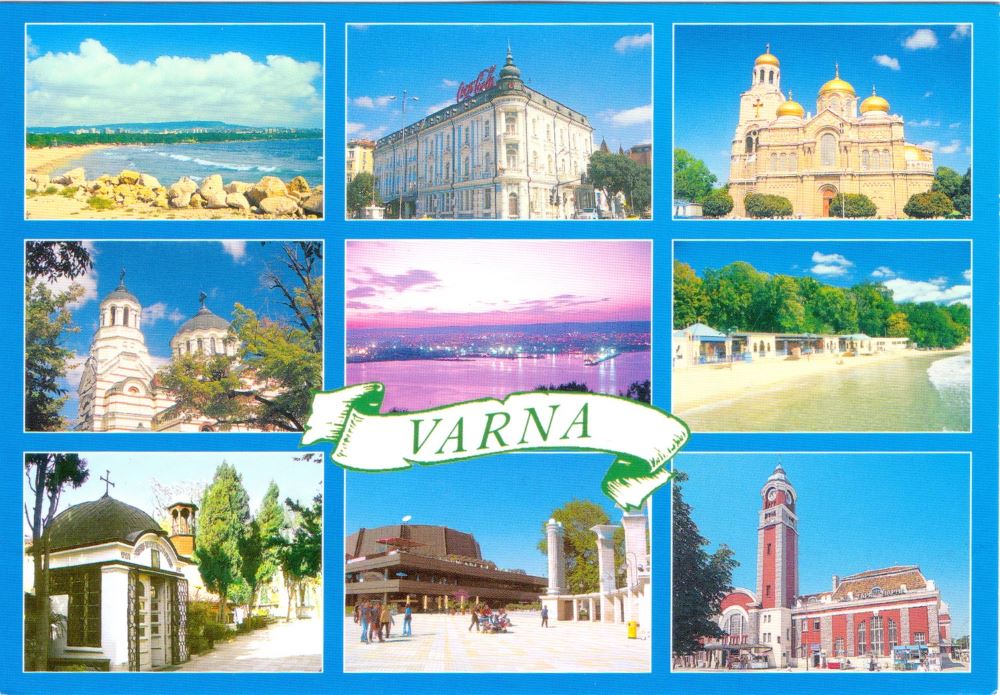 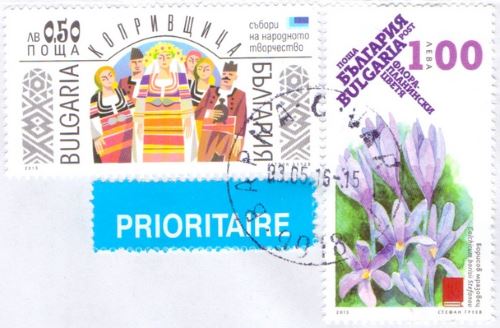 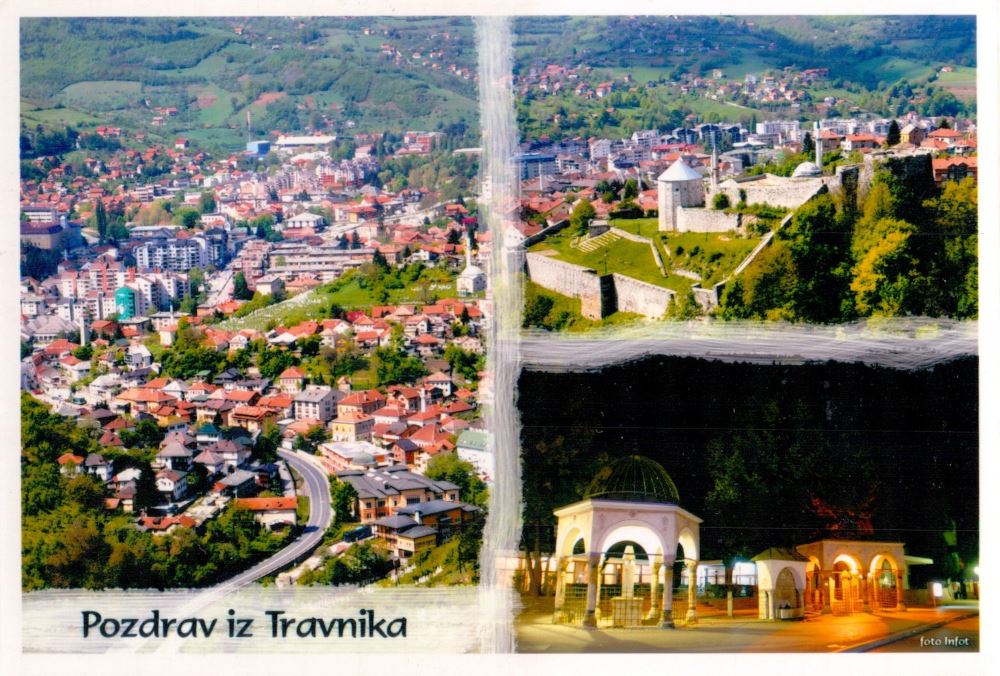